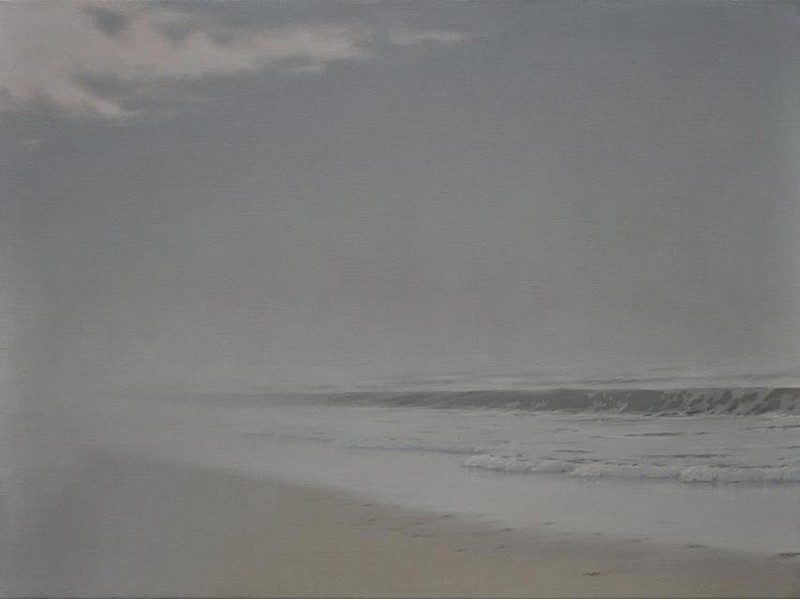 Cavalier Galleries presents Contemporary Realism, a group exhibition featuring several established artists, as well as some exciting new additions to the gallery roster. The show will run from October 23rd to November 16th, 2014, at our Greenwich, CT location.

While its inception was at the turn of the 19th century in France, Realism has always been an important movement in the American art world. It rose to prominence with the Ashcan school, when artists like Robert Henri and Edward Hopper were interested in reflecting the more urban society of the time. While the movement fell to modernism in the following years, it returned to the forefront in the 1970s, and has also created several subgenres such as hyper realism and magical realism.

Contemporary Realism explores the American tradition of the realism genre through a wide range of landscape, still life, trompe l’oeil, and figurative paintings. Cavalier Gallery is pleased to introduce new artists in this show, including Sarah Lamb and Peter Poskas. Both artists are standout realist painters, with Lamb’s mastery of still life and trompe l’oeil, and Poskas’ crisply detailed rural landscapes and maritime scenes.

Another featured artist, Daniel E. Greene, skillfully incorporates figures into his realistic paintings, either depicting auctioneers and fine art objects or portraits of commuters standing in an NYC subway station. Douglas Wiltraut, a master of the egg tempera and watercolor mediums, is another realistic painter whose works beautifully portray unexpected scenes of a quiet country house or figures with weather-worn features.

The exhibition also includes sculpture, most notably by Carole Feuerman. Feuerman is known internationally for her innovative sculptures of female swimmers. The minute details in the tiny drops of water and wisps of hair make these pieces stand out as extremely realistic and exceptional works of art.